One of the biggest civilization in the american continent found its place in the middle of the jungle in the south of Mexico, they built great cities, with great social system, that make them last generations, their architectural knowledge still surprise many historians of all times, but there are more mysteries about this ancient civilization, they knew the cycles of the stars and all constellation and its relation with the earth, this allow them to take advantage of all agricultural benefits.

In my opinion this was a wise civilization.

The Ancient City Of Palenque, Chiapas

Deep in the jungle in the north part of Chiapas lies this old city call Palenque, it is one of the biggest in its time, I really wonder what was like living a day in this city, hanging out with your Mayan buddies, drinking some mescal to get drunk, or maybe they didn’t get drunk. They most go out and hunt at least ones a week, so later on they can impress the hottest ladies in town, what a life. 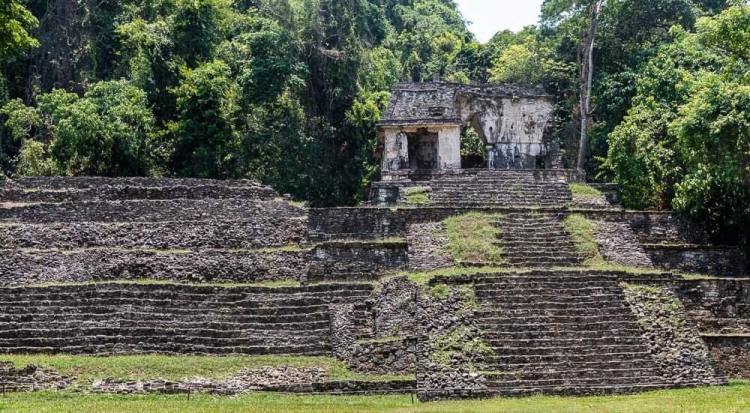 The time pass and pass, generation after generation, civilization after civilization, but the earth stay forever, after all the work and mental sacrifice to get to the splendor, is nothing left, just ruins, this show us that time destroy everything that once was built, that is why, it is wise to enjoy every moment alive, because who knows whats gonna come next?

I had the privilege to be guided by one of the most inspiring souls on my trip, this little guy offer me his services as my tourist guide! and how could I refuse? I enjoyed every word of history that come from his mouth, and the fire from his spirit light my candle, and like that I can see the way to the next adventure.

This was a big city and still, they haven’t uncover the rest, deep in the jungle is archaeologists that are working very hard, to show the world more unsolved mysteries from one of the most fascinating civilization of all times.

Thank you for passing by… it means a lot.